Porter Wright is proud to announce that four of its law clerks have passed the bar exam in Ohio and were sworn into the practice of law. They join the firm as new associate attorneys.

Nicholas Ortiz was a paralegal with the U.S. Air Force for nearly a decade before earning his J.D. from The Ohio State University Moritz College of Law. He joins Porter Wright’s Columbus office in the Corporate Department. Prior to his time with the Air Force, Nick earned degrees at Ohio University in economics and political science.

Sandy Shaba joins the firm’s Litigation Department in Columbus. Sandy earned her J.D. from The Ohio State University Moritz College of Law, where she was also the staff editor for the Ohio State Law Journal. She earned her B.A. from the University of Michigan. Sandy is fluent in Arabic and Chaldean, and also speaks conversational Spanish. 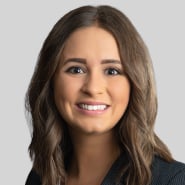 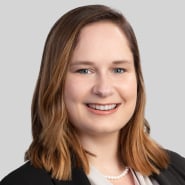 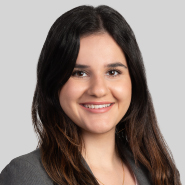