Say what you mean: Sound construction contract drafting can keep you out of court

For a construction project to be successful, communication is everything. Ambiguity in your contract promotes misunderstandings and is commonly at the core of construction disputes. It is critical to review all proposed construction contract language for ambiguities and consistency with your bid before you sign the contract. Being diligent on the front end ensures you will get paid on time and stay out of court.

Whether it is a poorly written scope of work, an illogical project schedule, verbal change orders or imprecise payment obligations – project communications come in a variety of forms and completeness. The good news is that disputes are generally avoidable when your contract clearly says what you meant it to say, and your team builds according to the contract. Even if you have a perfect contract, your actual performance of the work can undermine the contractual protections you secured.

Let’s look at some of the common terms within every construction contract. Predictably, at the top of the list are:

But oftentimes, other terms become the center of the controversy; namely:

Each of these clauses – along with the supplemental provisions that may modify them – deserve your utmost attention and agreement before you sign on the dotted line.

Be consistent with your contract review of these terms. Whether you are contracting with a party for the first time or the 100th time, make sure that the contract clearly says what you mean to promise before you sign it. If you don’t agree with the proposed contract language – revise it. Work it out early, no matter how often you have been in contract with the other party.  You never know when they may remember your pre-contract discussions differently than you. 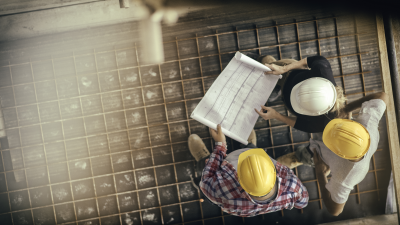 The recent Ohio case Four Elyria Co., LLC v. Brexton Constr., L.L.C. is exemplary of how sound contract drafting likely would have prevented a dispute. In this case, the property owner hired a construction management company (CM) to build a shopping plaza. The parties entered into a guaranteed maximum price (GMP) contract that was based on a collection of drawings in various forms of completion and a corresponding estimate. The contract put the CM at risk for any cost overruns for the scope of work shown. The plaza had an anchor tenant. The owner provided the CM with some preliminary “not for construction” plans for the tenant improvement work (TI) for the purpose of establishing the GMP estimate. But the TI plans were not included as an attachment to the GMP contract. To further confuse the contract intent, the preliminary TI plans noted that the TI would be provided under a separate contract. Were the TI plans meant to be part of the construction contract? If so, why were the plans not included in the contract?

The final TI plans were provided to the CM about three months after the GMP contract was signed. The CM said, at that time, it verbally told the owner that the TI would cost an additional $500,000, which was purportedly agreed to and would settle up on at the end of the project. Without a signed change order, the CM went on to build the entire shopping plaza, including the TI. When the CM came to the owner for the additional payment, the owner refused to pay claiming that the GMP estimate included the TI work. Mechanic’s liens were filed. Fingers were pointed. And legal proceedings (and costs) ensued.

Legal fees can pile up when contract details are unclear

What could have been resolved by sound construction contract drafting and performance has resulted in years of dispute and mounting legal fees. The ambiguous GMP contract fueled the dispute. While the CM’s scope of work included constructing a shopping plaza, it is unclear whether the TI was part of the GMP contract. Neither the preliminary TI drawings nor the final TI drawings were listed as construction documents in the contract. A thorough review of the “Attachments” or “Exhibits” to the proposed contract likely would have made clear whether the cost of the TI construction was included in the GMP estimate, and if not, what allowance should be carried in the guaranteed price.

Change orders to a GMP contract usually require an initial written notice to the owner with stated cost and time implications for its review and approval – known commonly as a change order request. This way the owner can decide whether it wants the additional work to be performed at the price provided. Oddly, the CM neither gave written notice nor submitted a change order request as required by the GMP contract. Instead the CM opted to rely upon a verbal approval it believed to have received from the owner when discussing the $500,000 price tag. This was apparently “how they did it on previous projects,” making its inaction somewhat defensible. But, based on the preliminary TI plans, the owner understood that the cost of the TI was already in the GMP estimate, and without written notice to the contrary when the final plans were issued, it figured that there was no increase in the GMP.

Long-standing customer relations are treasured, and you never want to give off airs of distrust to diminish a relationship. But what harm would it have done for the CM to send a quote to the owner in an email seeking written approval before the work started – especially given the amount of the change? Securing written confirmation that you will be paid back before you incur $500,000 in expenditures is just good business. Converting verbal directives into written confirmation is vital to protect your interests. A simple email stating who, what, where, why and how the parties reached an agreement likely would have thwarted this dispute. An example:

This email is to confirm your field directive today. You directed me to have CM incorporate the TI drawings dated XX/XX/XXXX into the GMP immediately. This added work will increase the GMP by about $500,000, and take us an additional 2 months to complete. We will get started with this change order work on Monday unless I hear differently from you before then. Please issue a formal change order for our use in this month’s billing period.

It takes little effort to put the owner on written notice that the CM expects additional funds to complete the TI work. Ideally, this will result in a change order issued by the owner or a decision not to proceed with the TI work. And for those owners who are less than responsive, an opportunity to acquiesce could suffice as agreement.

Instead in this particular case, when the work was completed, the confusion compounded. Because the CM believed that the TI work would be performed for $500,000 “under a separate contract,” when time came for final payment on the shopping plaza, the CM executed a waiver of lien for the entirety of the GMP and submitted it along with its final payment application. When the owner made final payment to the CM, it believed that the entire project was completed – both physically and financially. Certainly, it would have been advisable for the CM to not release all its claims against the contract when it still had $500,000 unpaid. A note on the lien waiver to alert the owner to the outstanding balance due would have been ample notice to preserve lien rights on the disputed amount.

Construction disputes can be avoided with proper diligence

This recent dispute appears to have been avoidable had the parties stated clearly the intent of the preliminary TI drawings with respect to the GMP contract. And it would not have erupted if the change order protocols had been followed. It is vital to take the time to read all proposed contract language before signing off. Look for consistency with your bid and flag any ambiguities. Work out questions and inconsistencies before you sign. Then adhere to the construction contract while building the project. This is the best way to ensure you get paid on time and stay out of court. 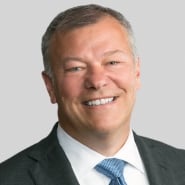 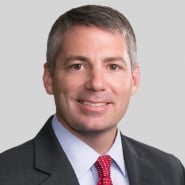 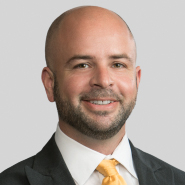 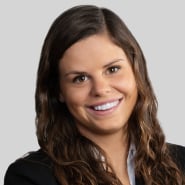 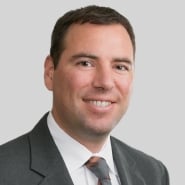 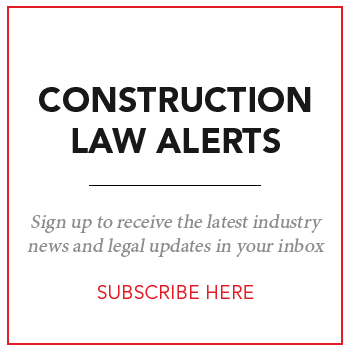