"Porter Wright is committed to promoting gender diversity within the firm, and this certification from WILEF shows that we have been successful in providing a platform for women leaders," said Robert J. Tannous, Porter Wright’s managing partner.

WILEF certification is a reflection of the leadership roles achieved by equity women partners in U.S. law firms. To qualify for certification, law firms with 200 or more practicing lawyers must show that women represent a meaningful percentage of not only the firm’s highest leadership positions, but also of its governance and compensation committees, and its most highly compensated partners.

"Porter Wright highly values its women lawyers because they are great lawyers and effective leaders," said Joyce Edelman, partner in Porter Wright’s Litigation Department and chair of the firm’s Women’s Initiative. "We are very proud that the firm’s demonstrated commitment to the leadership potential of its women lawyers has been recognized by WILEF." 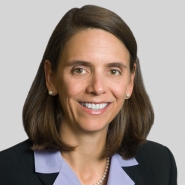 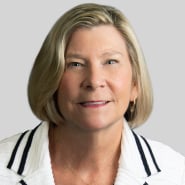