Her experience includes obtaining a complete defense verdict following a nine-day trial in a complex personal injury matter on behalf of the American Red Cross in federal court in Ohio. She also successfully protected the district court’s rulings and the jury’s defense verdict in the Sixth Circuit, and opposed the plaintiff’s petition for a writ of certiorari in the U.S. Supreme Court. In addition, she recently secured a favorable defense result related to third party liability issue under Ohio product liability law.

Joyce handles cases in state and federal courts and she has been involved in every phase of litigation including taking and defending fact and expert depositions, preparing and arguing key motions, negotiating with opposing counsel, trying cases and arguing appeals.

Joyce was named Best Lawyers’® 2021 Columbus, Ohio Product Liability Litigation-Defendants “Lawyer of the Year.” She received the Columbus Bar Association President’s Award for her role in leading a team of 40 lawyers and staff in litigation that resulted in nearly $6.4 million in fines for an illegal trust mill scheme. And, she received the Ohio Women’s Bar Association Founders’ Award which recognizes “an outstanding woman attorney who has contributed to the legal profession.” 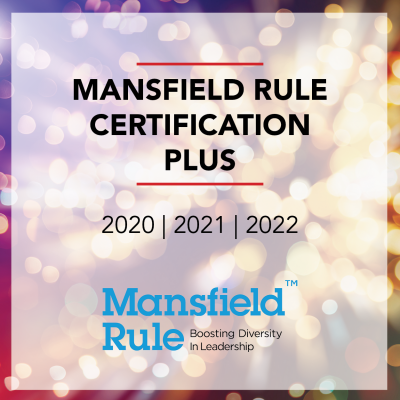 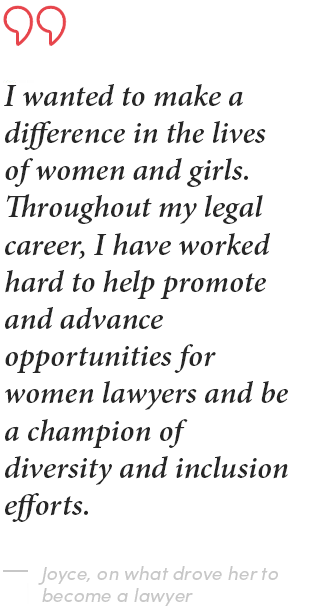