Jill has successfully handled numerous bench and jury trials and appeals in state and federal courts and participated in many arbitration and alternative dispute resolution proceedings.

Jill is an accomplished author having recently written on the topics of autonomous vehicles and litigation protective orders.

She served on the Board of Trustees for the Cleveland Metropolitan Bar Association (CMBA) and serves on the CMBA’s Judicial Selection Committee for which she is the former chair. She is also a former chair and active member of the CMBA’s Certified Grievance Committee. Jill is a member of the Judicial Candidate’s Rating Coalition (JCRC), and a Master Bencher in the John M. Manos American Inn of Court. 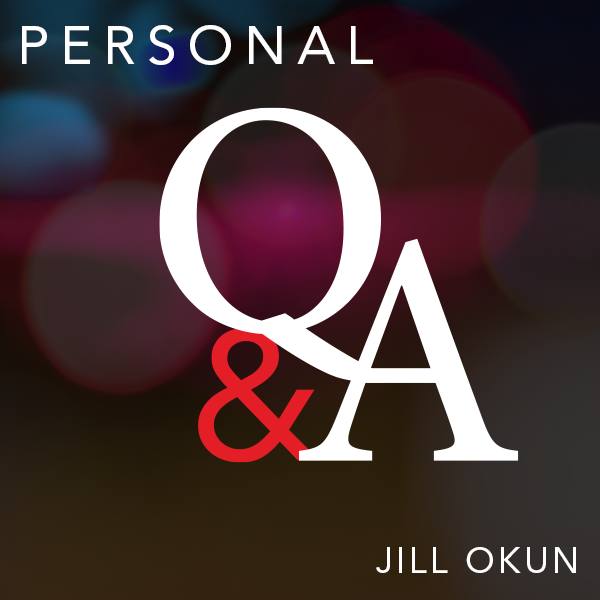 Get to know Jill in this Women's Leadership Initiative Q&A.