Jim is a Fellow in the American College of Trial Lawyers. He currently chairs the firm’s Litigation Department and is past president of the Columbus Chapter of the Federal Bar Association.

Jim is a trained arbitrator with the American Arbitration Association, serving on its Commercial Arbitration panel. He frequently lectures and teaches on topics of current interest in the field of trial practice, including trial evidence and expert witness procedures and tactics. 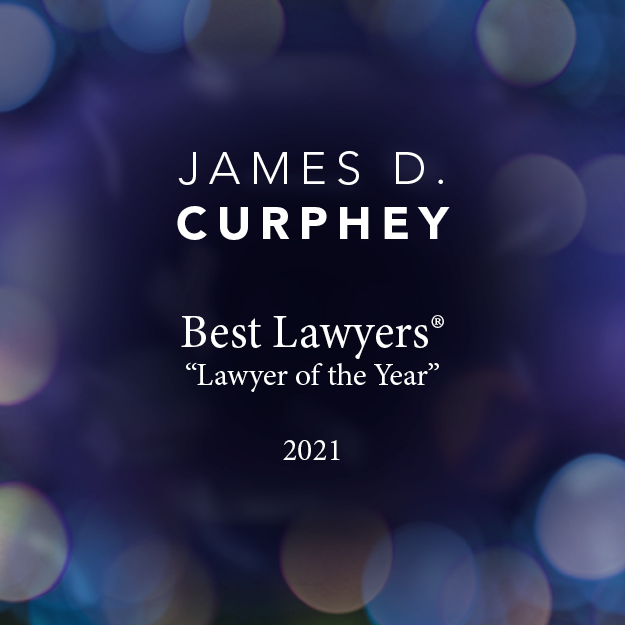