Jim is a Fellow of the American College of Trial Lawyers and is listed in The Best Lawyers in America® in the areas of Commercial Litigation and Corporate Law. He has an AV rating from Martindale-Hubbell®.

Jim is a veteran of the U.S. Army and serves as the chair of the firm’s Veterans Affinity Group. From 1988 to 1992, he served as an Assistant to the General Counsel in the Office of the Secretary of the Army. 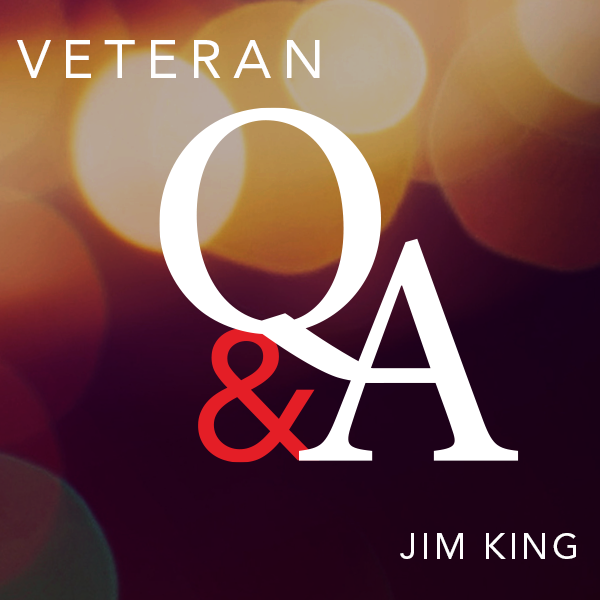 Learn about Jim's military service and how it impacted his career as a lawyer.