As a partner and co-chair of the firm's Corporate & Internal Investigations Practice Group, as well as a member of the firm’s Directing Partners Committee, Tom brings 30 years of experience in complex litigation and trial work. His practice focuses in bet-the-company litigation, securities matters, board-level disputes and corporate investigations, as well as arbitration, trial and appellate matters. He has represented a range of global and domestic clients across industries, including education, finance, energy, natural gas, logistics, telecommunications, manufacturing, coatings, aviation and transportation.

Tom has served as the lead or co-lead attorney in a significant number of trial matters, arbitrations and evidentiary hearings.

As a seasoned litigator who spent the first 25 years of his career with two major, international law firms, Tom has served as counsel in dozens of litigation matters, including corporate acquisition, securities fraud, shareholder and derivative actions, energy, appellate, qui tam, toxic torts, valuation and disposition of securities and commercial disputes. He has also conducted internal investigations into allegations of corporate misconduct, challenged the application of novel science in the courtroom and served as counsel of record in appeals in the U.S. Supreme Court and in multiple United States Courts of Appeals.

Prior to entering private practice, Tom served as a law clerk to the Honorable William D. Hutchinson on the United States Court of Appeals for the Third Circuit. 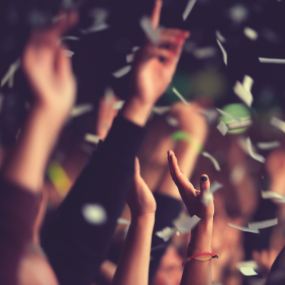