Rob’s primary area of practice is immigration and nationality law. He has extensive experience in all aspects of business and family immigration procedures. Rob has served as chapter chair and is a past chair of the USCIS Benefits Committee, the Nebraska Service Center Liaison Committee and the Board of Trustees of the American Immigration Council. He has been listed in The Best Lawyers in America® in the area of Immigration Law every year since 1997, and was named The Best Lawyers in America® “Lawyer of the Year” in Immigration Law for Columbus, Ohio, in 2015. In addition to his legal experience, he was also an instructor for the Legal Assistant program at Capital University from 1986-2015. 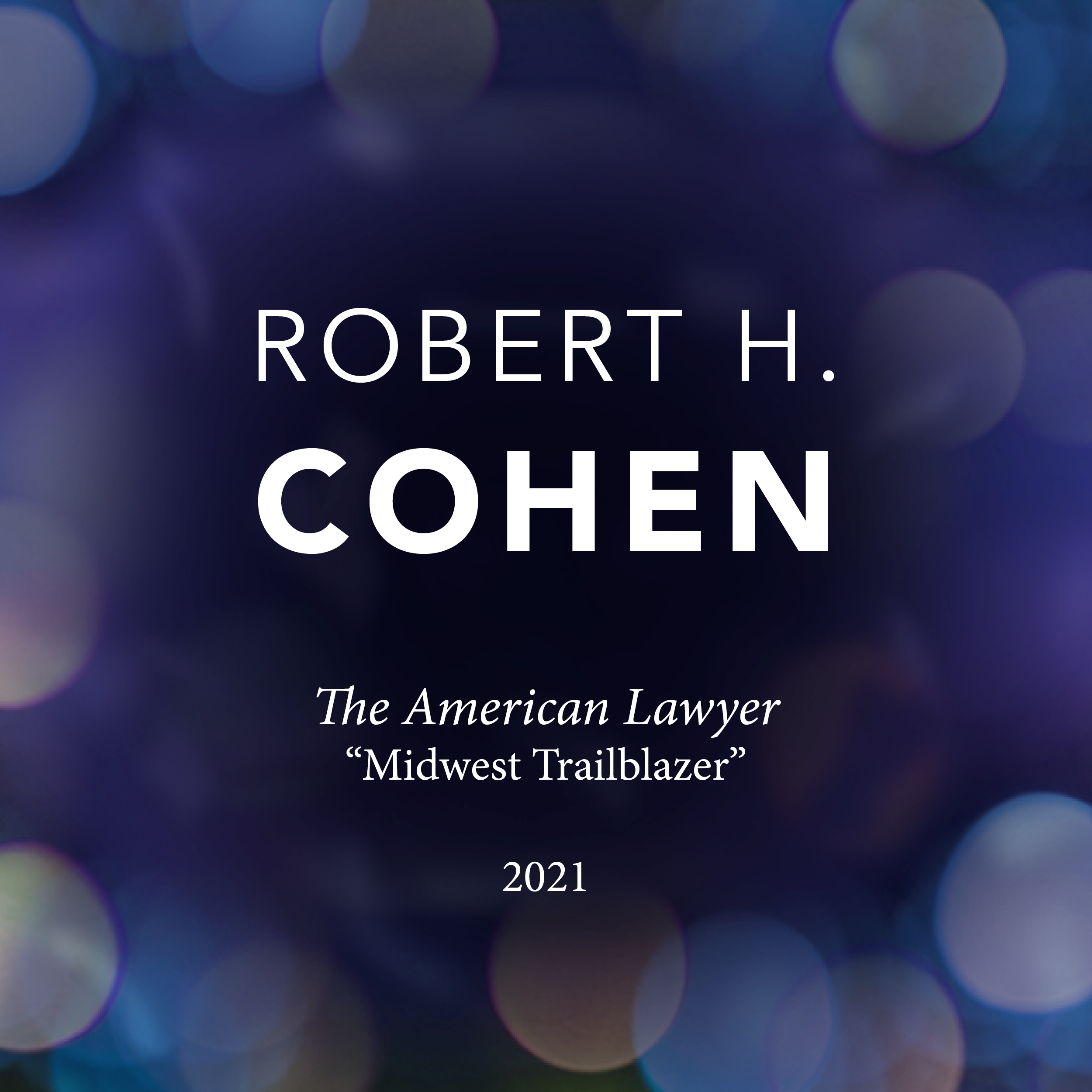