Leadership Pittsburgh is a program focused on developing diverse, engaged and influential civic leaders in the region. Winklosky is one of XX leaders from a wide range of industries who will focus the next ten months examining critical issues, work on ideas to maximize the potential of the community and create meaningful bonds with others at their level. 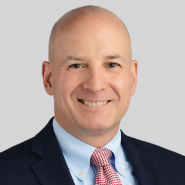