John has practiced exclusively in the labor and employment law field for more than 40 years, representing employers throughout the country in administrative, arbitration, mediation, trial and appellate proceedings involving all types of labor and employment issues ranging from employment discrimination and wrongful discharge claims to alleged non-compete and wage and hour violations.

In addition to being admitted to all Ohio courts; the U.S. Supreme Court; U.S. Court of Appeals for the Second, Third and Sixth Circuits; and U.S. District Courts in Ohio, Michigan, Kentucky, Indiana and Illinois; John frequently provides training to employers and industry groups on human resource “best practices” and litigation avoidance. He has been an adjunct professor at the Capital University Law and Graduate Center since 1987 and co-editor of Ohio Employment Practices Law (Thompson-West) from 1991-2014. John is recognized in by Best Lawyers® and Chambers USA in the area of Labor and Employment Law and by Ohio Super Lawyers®. He was also nominated as a BTI Client Service All-Star for 2013. 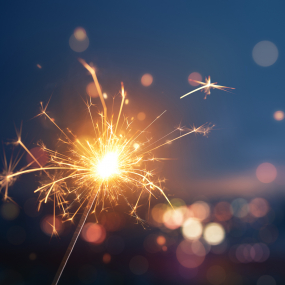