Charlie is an experienced attorney in the area of employment law and litigation generally. He represents employers in connection with discrimination charges, express and implied employment contract issues, employment practices, and related tort and benefit claims. Charlie's wide litigation experience includes the defense of both opt-out and opt-in class actions.

Charlie has served as a frequent presenter at national and state conferences on various labor and employment law topics, including presenting for many years at the Ohio State Bar Association's Midwest Labor Law Conference and on "Litigation Ethics" at the Ohio CLE Institute. He was also a chapter editor for the second and third editions of Employment Discrimination Law. 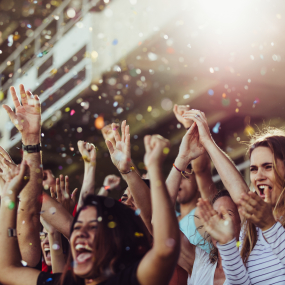