On October 11, 2012, the Supreme Court of Ohio reconsidered and reversed in part its May 24, 2012 decision, Acordia of Ohio L.L.C. v. Fishel (Acordia I), that a surviving company in a merger may not be able to enforce employees' noncompete agreements if the agreements failed to contain an assignment clause. The Court determined that a partial correction of the lead opinion in Acordia I was required because the lead opinion was based on a misreading of a 1971 Ohio Supreme Court decision, Morris v. Investors Life Insurance Co. ("Morris").

The partial reversal of Acordia I by the Supreme Court of Ohio is consistent with Ohio's century-old precedent that in a merger, the surviving company steps into the shoes of the company merged out of existence and that by operation of law, and in the absence of explicit contract language to the contrary, the surviving company is vested with all of the assets and obligations of the company merged out of existence, including agreements such as noncompete agreements. 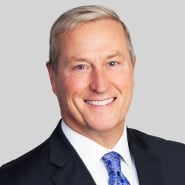 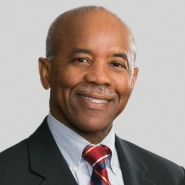