Kathy joined the Cincinnati office of Porter Wright after 24 years as an Assistant United States Attorney for the Southern District of Ohio. Her prosecution specialties were complex white-collar and other major economic crimes, public corruption and environmental crimes. She also investigated and prosecuted health care fraud matters, including False Claims Act cases. She is a recognized authority in asset forfeiture and has taught the subject throughout the U.S. and abroad.

Kathy represents corporations and individuals who face investigation or charges by federal authorities, or whose property the government seeks to forfeit. She has recently defended clients in environmental, public corruption, gambling and fraud criminal investigations and prosecutions.

Kathy is a retired adjunct professor at the University of Cincinnati College of Law, where she taught Trial Practice. She is the author of Federal Criminal Procedure Litigation Manual and a coauthor of Sixth Circuit Practice Manual.

Kathy is chair of the Hamilton County Public Defender Commission. She is a member of the Board of Friends to the Indigent who raise money to fund top-notch trial training for public defenders and other appointed counsel in Hamilton County.

Kathy is the secretary of the Board of Advocates of the Ohio Innocence Project (OIP) at the University of Cincinnati College of Law. The OIP has obtained the exoneration of over 30 innocent prisoners in Ohio since its founding in 2003. She is also a member and immediate past-president of the Board of the Holocaust & Humanity Center (formerly the Center for Holocaust & Humanity Education). In 2019 HHC significantly expanded its reach into the community. It is now located in the Cincinnati Union Terminal complex which houses the Cincinnati Museum Center. In this historic point of entry by train for many Holocaust survivors to a new life in Cincinnati, HHC will more than double its exhibit space and be accessible to more than 1.4 million visitors each year. 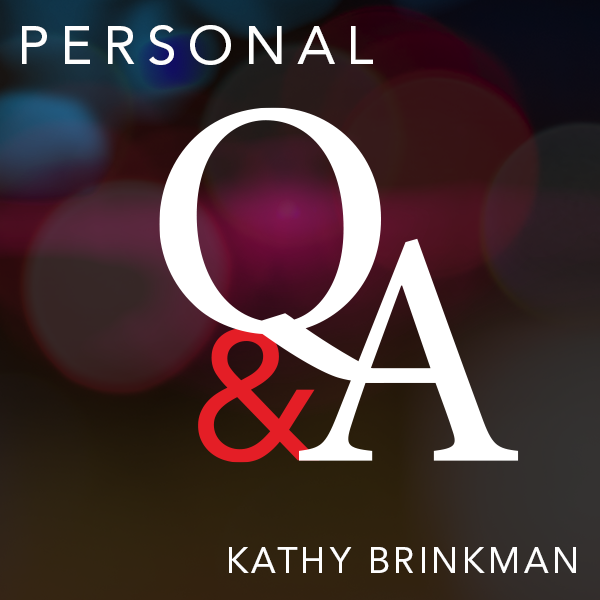 Get to know Kathy in this Women's Leadership Initiative Q&A.