Jim has spent his entire career representing lenders in negotiating and documenting complex commercial loan transactions of all types, including floor plan loans to auto and equipment dealers, and in handling troubled loan or “workout” situations inside and outside of bankruptcy. He also represents special servicers of CMBS (commercial mortgage backed securities) loans when those large commercial real estate loans go into default, as well as many commercial lenders in collecting money owed to them by borrowers. In addition, Jim represents borrowers in negotiating complex commercial loan transactions and assisting them in troubled loan or workout situations. 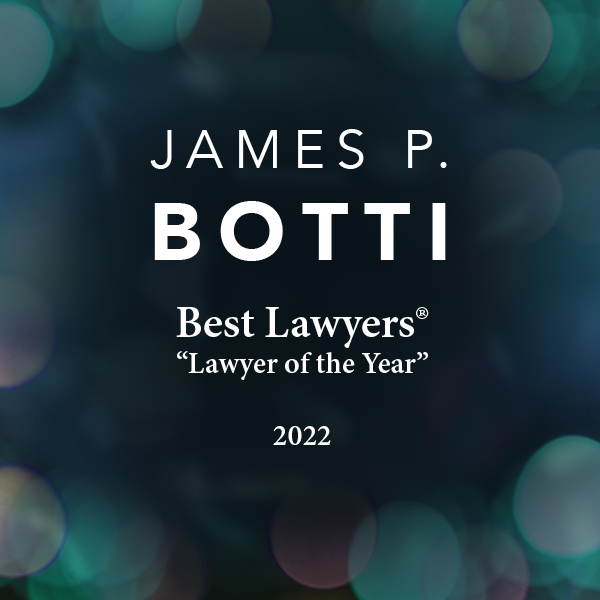